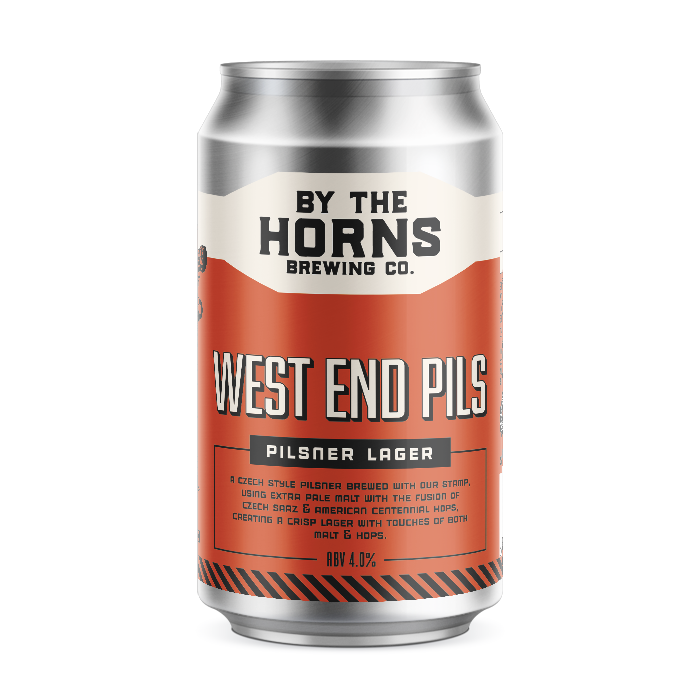 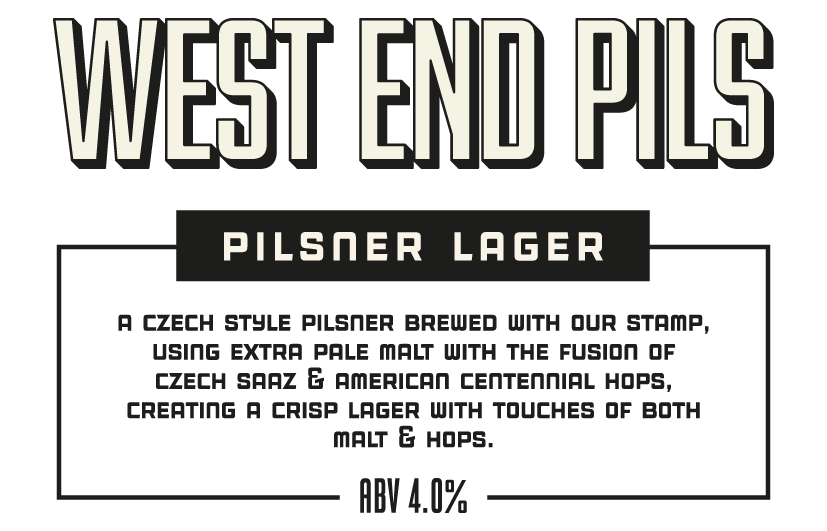 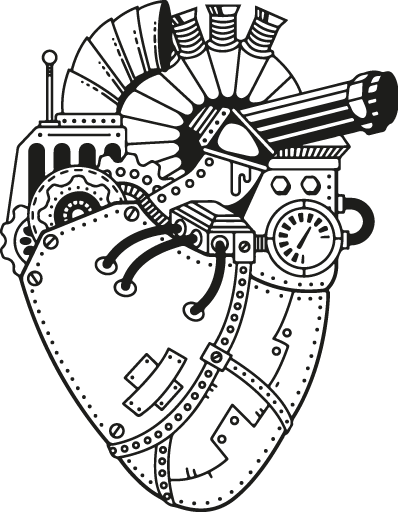 We have taken inspiration from the clean & crisp Czech Pilsners for this beer but we have decided to put our own brewery stamp on the beer style and make it our own. To us a low abv drinkable lager should be everything that a Czech Pilsner offers, & so this beer is brewed with a clean profile yet with underlying bready malt notes from British Extra Pale malt, then with a hop blend of classic Czech Saaz & US Centennial hops popping in the foreground. Unfiltered & unpasteurised keeps this beer full in flavour, and at only 4.0% abv this little number really packs a punch. 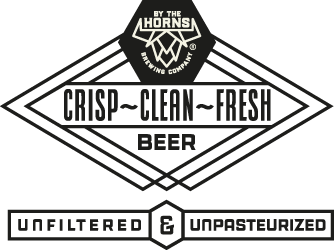 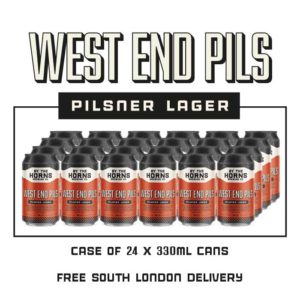