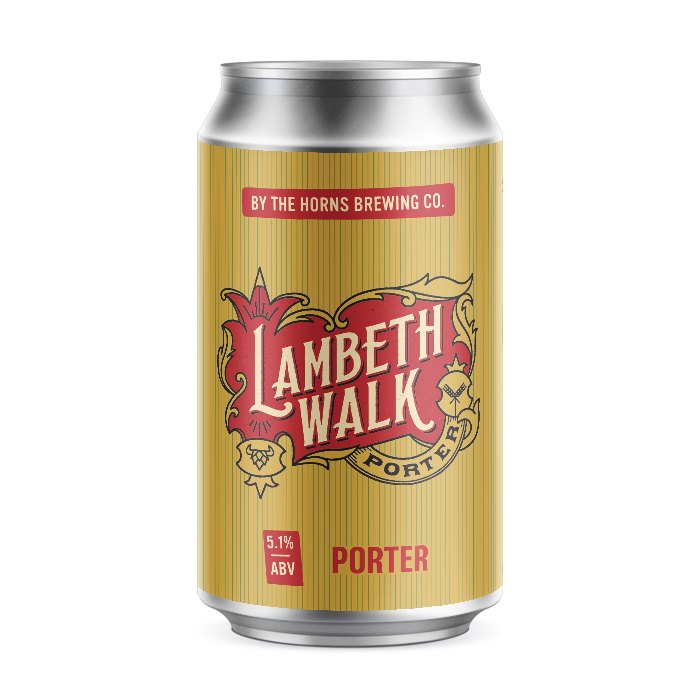 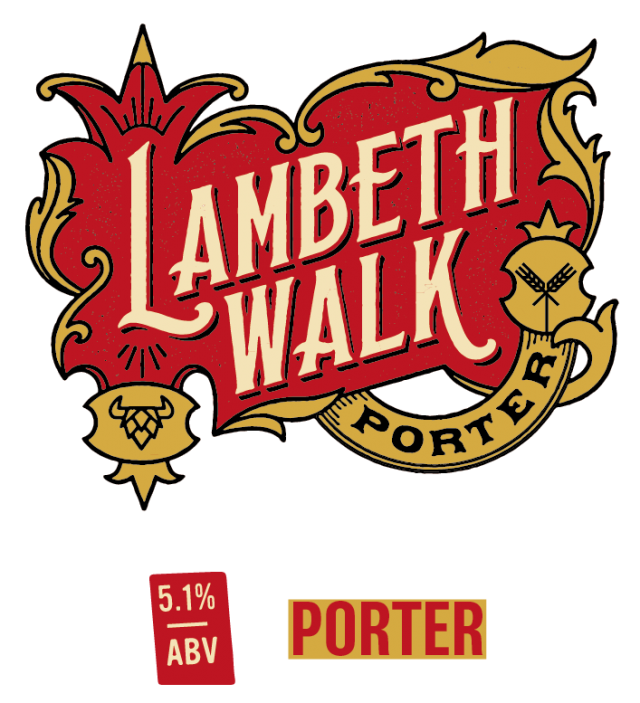 With London having such historical relevance to the Porter beer style it just didn’t seem right not to brew a Porter we could be immensely proud of. We wanted huge big roasty notes but with a balanced bitterness and astringency; & so this recipe calls for a huge amount of roast malts and a lot of hops to make the flavour profiles balance. This Porter was launched in 2012, and has not stopped winning awards since, most notably being awarded Gold in the 2015 Nation SIBA beer awards in small pack in the Porter/Stout Category, then winning Silver in the Overall competition that same year.

Seasonally available through the winter from October to March. 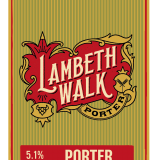 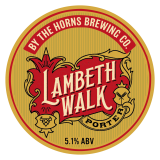