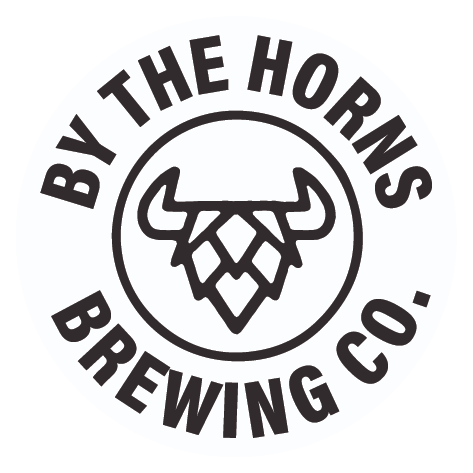 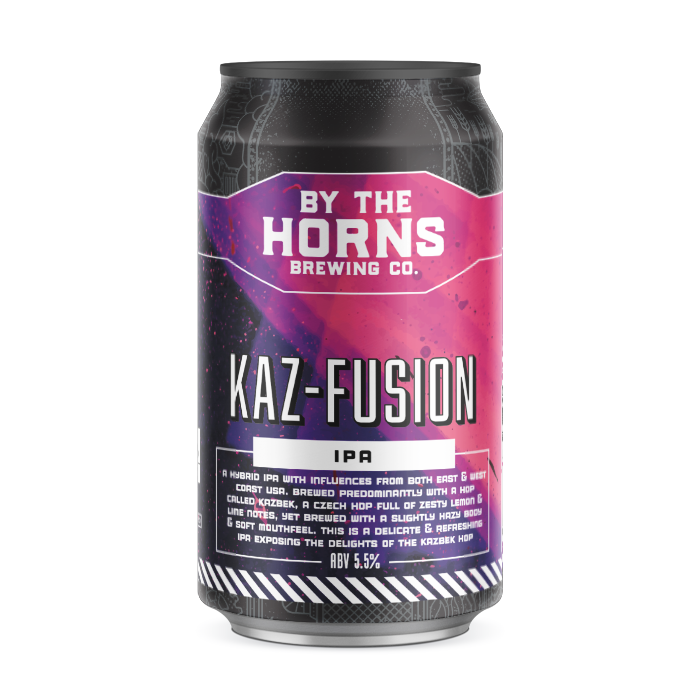 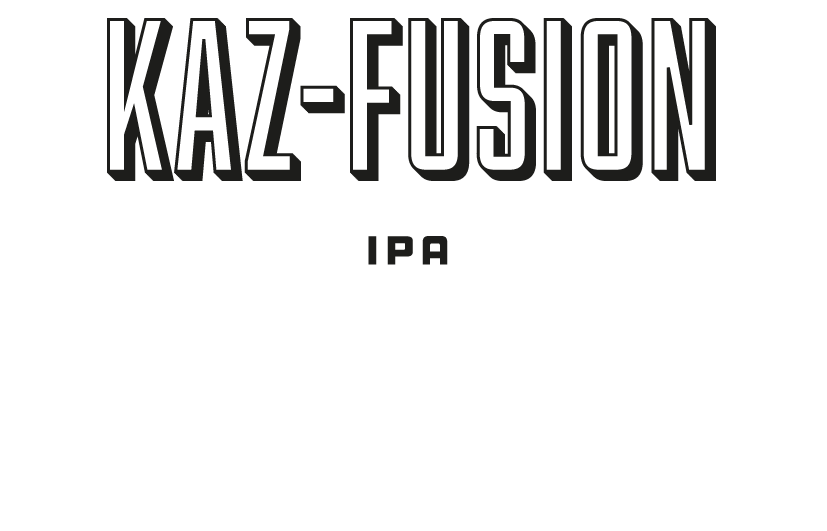 Inspiration
We wanted to showcase the citrus delights of the Kazbek hop from the Czech Republic. More commonly known to be brewed in lagers, we pumped this IPA full of this hop to give it layers of bright zesty goodness. Due to the very citrus nature of this hop we wanted to combine it with a soft and rounded mouthfeel and so that meant brewing this beer with a malt base more akin to an East Coast IPA style. This beer crosses both East & West Coast USA IPA beer styles as it offers that soft body but then backed up with a clean and sharp hop profile.

Expect
Citrus lemon and lime notes shine through from Kazbek hop, with underlying earthy and skunky tones from the Columbus hops. A fresh, but sift & very drinkable IPA that crosses the borders of both East & West Coast USA IPA beer style. 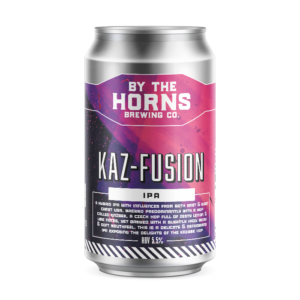